Quinta de Los Molinos is a very beautiful park in Madrid. It is little known because it lies outside the city center, in San Blas, an eastern district of Madrid. However, in the spring, it transforms into one of the more fashionable places in the capital, when its magnificent almond and cherry trees bloom, attracting many nature lovers, photographers, and tourists. In addition, the park is home to many other types of trees, such as olive, mimosa, pine, and eucalyptus. 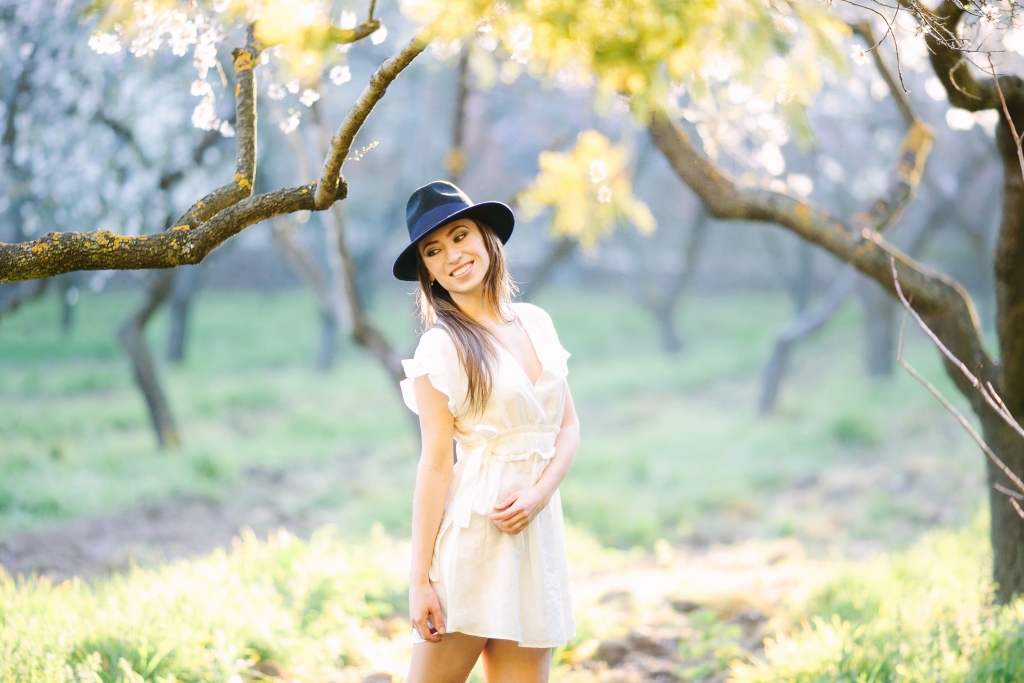 The park is divided into two clearly differentiated areas: the northern area, designed in the style of a romantic landscape and the area with almond and cherry tree plots in the south. It is entirely surrounded by a fence, with five entrance gates. The easiest way to get to the park is by subway. At the exit of the Suanzes subway metro station, there is a gate to the most spectacular part of the garden. 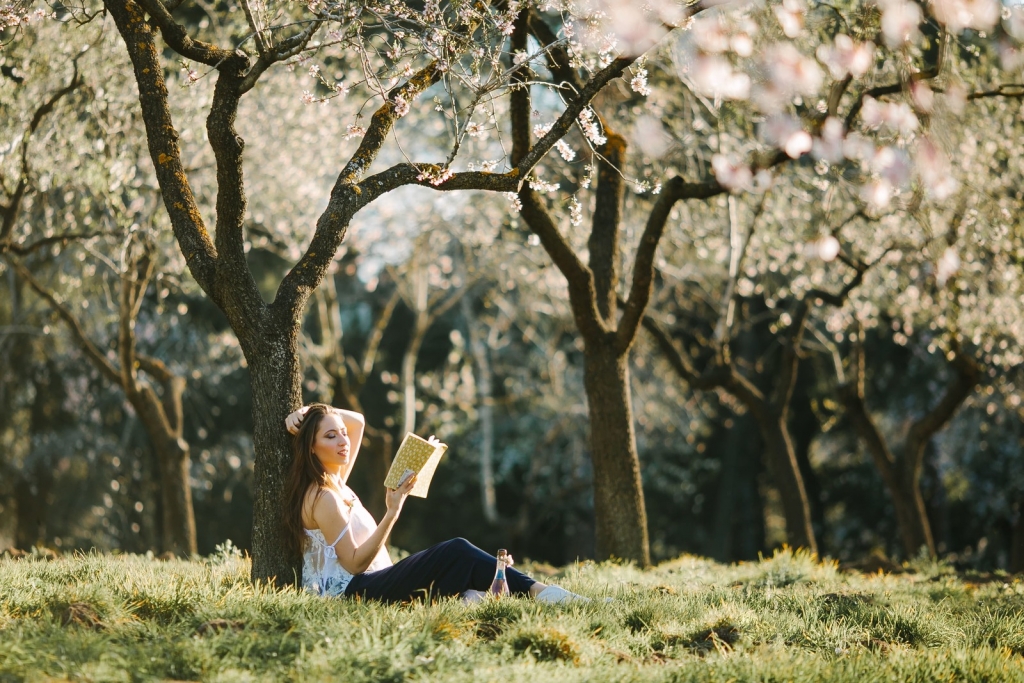 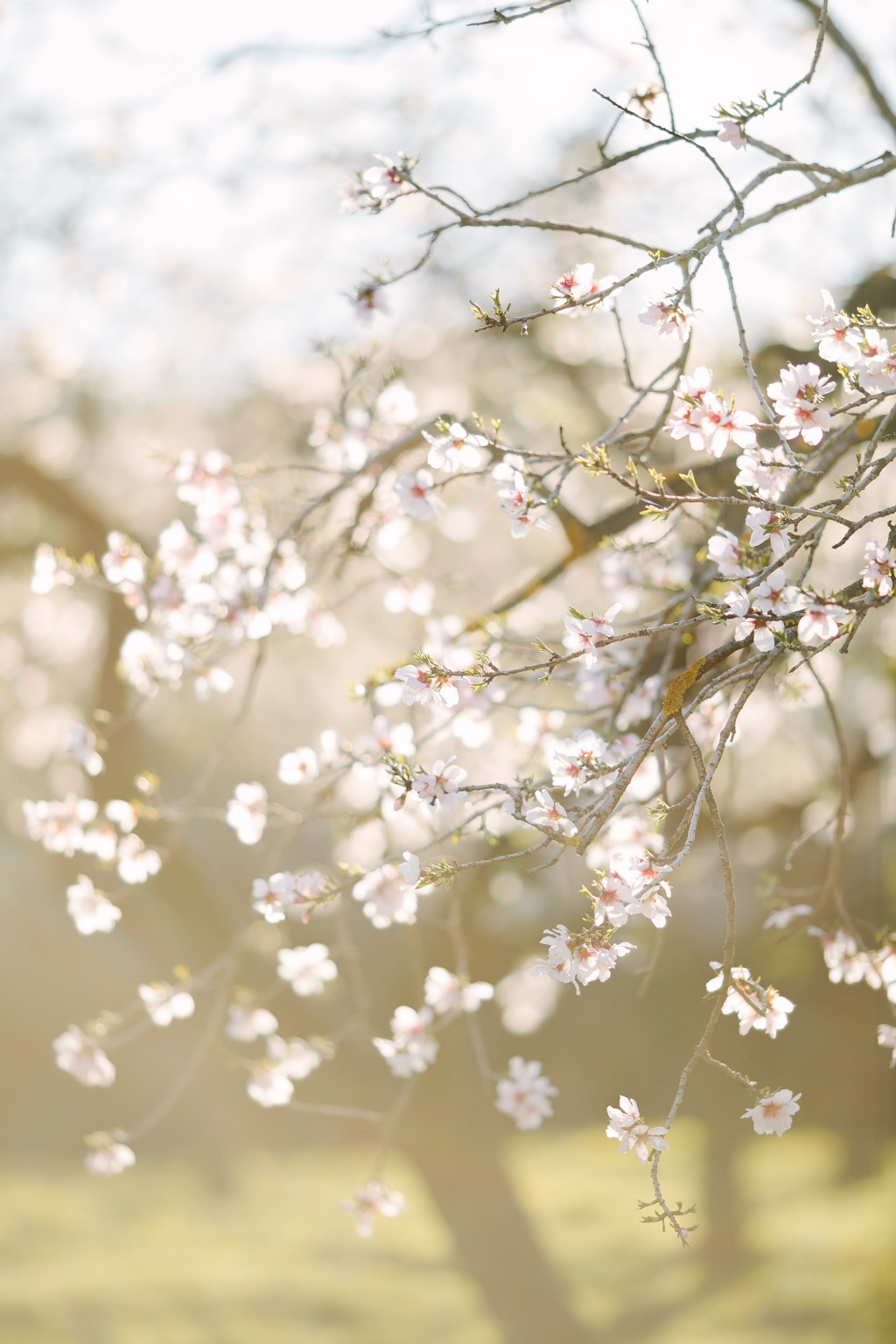 Cherry blossom in Quinta de Los Molinos – a natural spectacle, that every year announces the coming of the spring.

Madrid is full of individual cherry and almond trees, yet it is difficult to admire their flowering because they often grow close to heavily trafficked streets and busy pedestrian places.

In Quinta de Los Molinos there are 1,500 cherry and almond trees, located in different parts of the park. Some of these trees are distributed unevenly, among the park’s overall greenery, while others are planted in rows, forming separate gardens. Of course, the larger clusters of trees, make the biggest impression.

The flowering of these beautiful fruit trees, depends on the climate, during January and February each year. When temperatures are warmer than usual, as happens more and more frequently nowadays, it occurs during mid-February. If not, it is delayed until March. You can admire cherry blossoms for about two weeks, from the moment their buds on the branches begin to open. 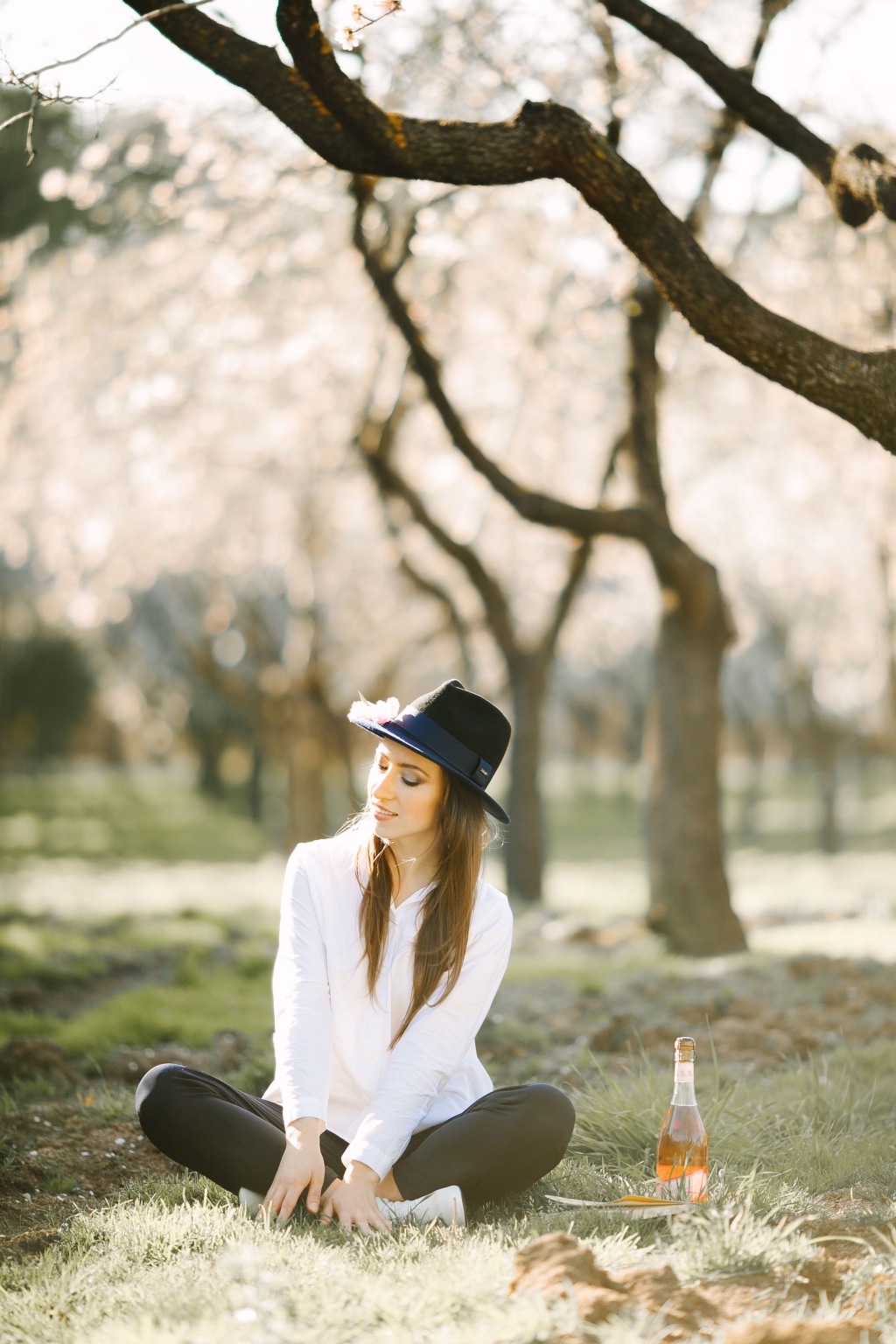 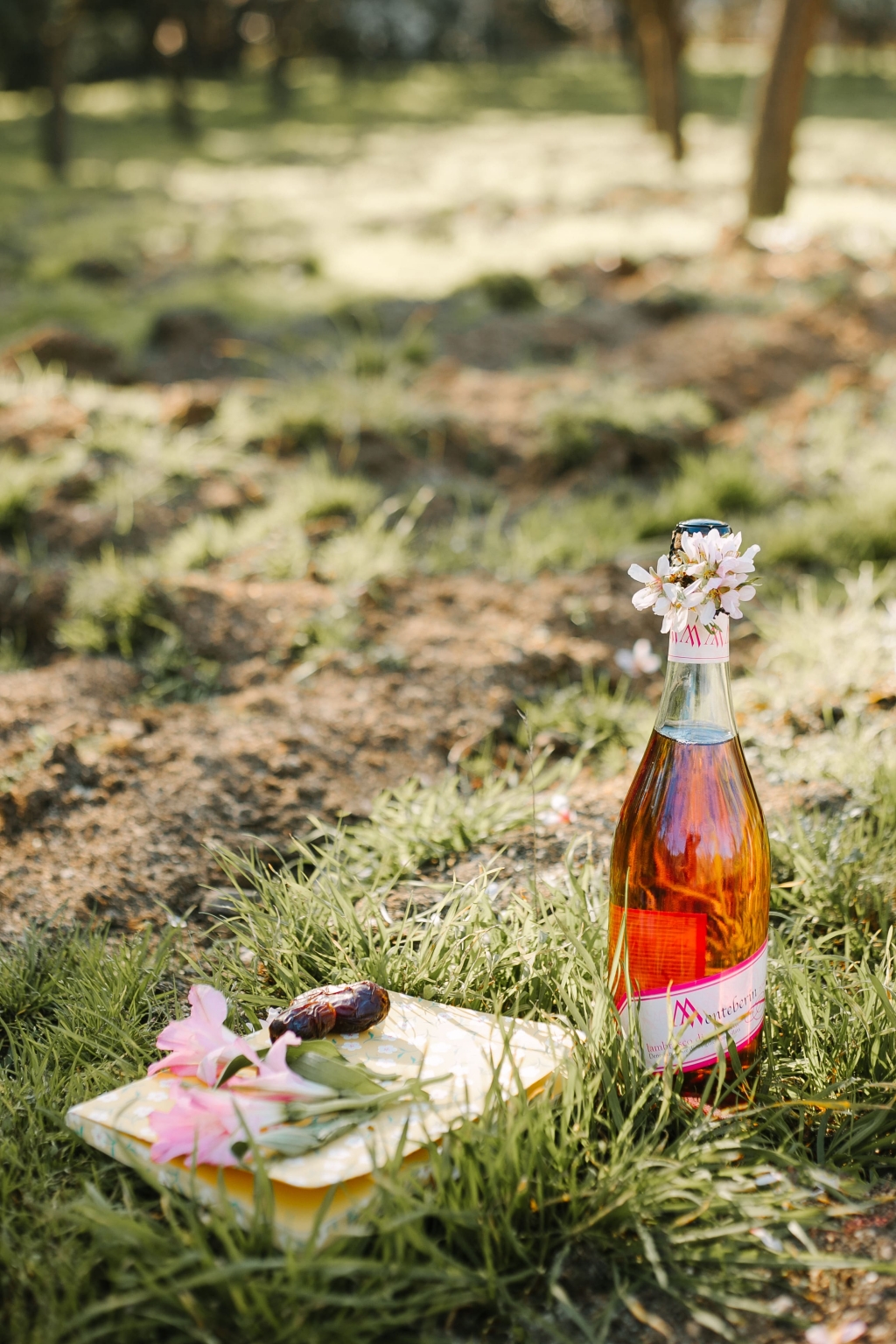