I’ve been traveling for 15 years now and it has changed radically. Prices have increased and the quality of services offered, in the hotel and tourist business, has decreased. The travel destinations for a standard tourist, have narrowed considerably. A subtle process of presenting just selected information, occurs on the internet and in public media. The tourist offer is manipulated by agents of popular airlines and large operators of the tourist industry, who reach potential customers through advertising more effectively than small businesses, which are more difficult to find on internet sites, often offering cheaper and better-quality services. The popularity of a country / capital or city as a potential destination, depends on the budget of concerned countries that is devoted to their tourism development. The Chinese government devotes each year a pool of money in order to promote its country, but in this highly corrupt state, the whole budget is spent for delegates private travels. US fearing terrorist immigrants and other uninvited/unwanted guests, do not allocate such a budget at all. Ryokans – traditional Japanese hotels, presenting a high standard of services and serving abundant, traditional meals, do not advertise outside Asian borders, hosting foreigners that accidentally found themselves in their hotel, in order to try new experiences. 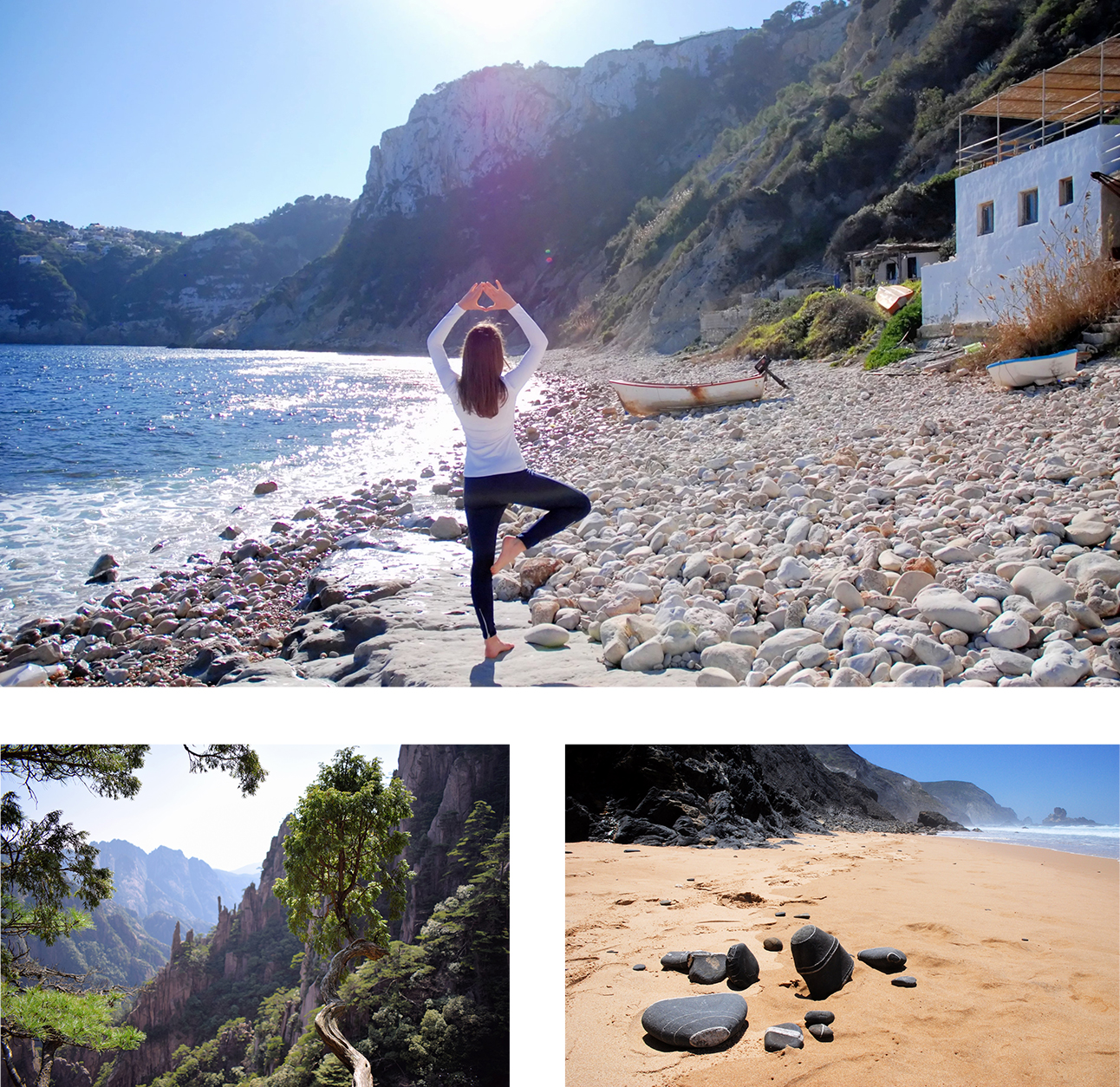 A Frenchman-prototype of the ubiquitous tourist, will visit Quebec because of the common language and history, rooting back to the eighteenth century. Once in a lifetime he will go to Morocco, encouraged by the culture of Arab immigrants living and working in France, and for the beach he will go to Réunion island – part of the French territory on the Indian Ocean.

A Polish patriot will go to the Polish beautiful sea, but often more expensive than many other possible destinations outside of his country. He will sometimes go abroad; often where his family resides on emigration, or to the popular All-Inclusive tourist resort, on the beach in the Mediterranean or in the Caribbean.

A Spaniard, however, loves his country and his … language, which is why his most popular destination abroad is Mexico and the countries of Latin America. A dense network of airplane connections with these regions, makes tourism very easy, and due to the many price promotions for the Spaniard, very attractive. The countries above the Pyrenees seem to him a rainy and cold land, and it is difficult to convince him, that this conception does not necessarily hold to be true.

Traveling in the manner mentioned above, full of cultural and economic stereotypes, narrows the potential destinations and therefore unable a wider view of the world. Our knowledge is limited to what we have seen and experienced. What we have not seen – we will never be fully aware of.

You only really live when you travel

New ideas often come only when we open our minds, by observing another reality and when the astonishing surroundings, will replace for a moment our gray, everyday life. That is why to travel means to truly live. I love to go to places where I cannot communicate, do not know anyone, do not know how to move and where I have no illusions that I control the situation. Confused, sometimes scared, I feel that I am alive, conscious as never at home.

New and non-standard places are able to open our minds, make us aware, and often teach us to appreciate the place we live in

After visiting so many big cities, it turned out that there is only big joy with the first four on the list, then all of them become similar to one another. Getting to know new cultures, have taught me deep respect and tolerance for everything that is different. I discovered that human problems in one hemisphere are identical to the problems of a man from the other. We – people from different latitudes, are all more similar to each other, than we think at first glance.

The only differences that I notice in an obvious and immediate way, are the differences in the environment. Mother nature is unique and surprising everywhere. Driving to the same places, I am able to discover them, time and again.

The articles I write and the photographs I publish, are to show you my way of looking at the world. Bring to you places, that you had never thought could exist, and encourage you to travel on your own, away from mass tourism.

By sharing this blog with you, I would like to see a rise in the level of tolerance among nations, love for nature, culture and particular traditions, through non-standard and non-media information.

Our planet is a particularly beautiful place and we have the opportunity to protect its beauty more effectively, the better we are able to understand it. Getting to know the Earth, we realize that the purpose of our life is harmony with the world around us, and a deep respect for all its natural processes.