Tori, a mysterious gate to the spiritual world

It was one of the first things I wanted to see, when going to Japan for the first time. The mysterious red gate – the symbol of the Land of the Rising Sun – what does it actually mean?

Tori is a gateway at the entrance of every Shinto temple in Japan and in any place of power, where, according to local beliefs, the Gods live. It symbolizes the transition from the material world to the spiritual world. Tori is made of wood or stone, it can be painted in red, meaning vitality and care, in white, symbolizing higher spiritual zones or left without painting. Often, between tori’s columns you can spot a string made of rice straws, along with paper ribbons, serving as protection against evil spirits. Tourists are most fond of the multiple red Tori, at the Inari deity temples, forming the tunnel. Each of the gates is funded by a family, or a single believer, in order to benefit of its protection and blessing. 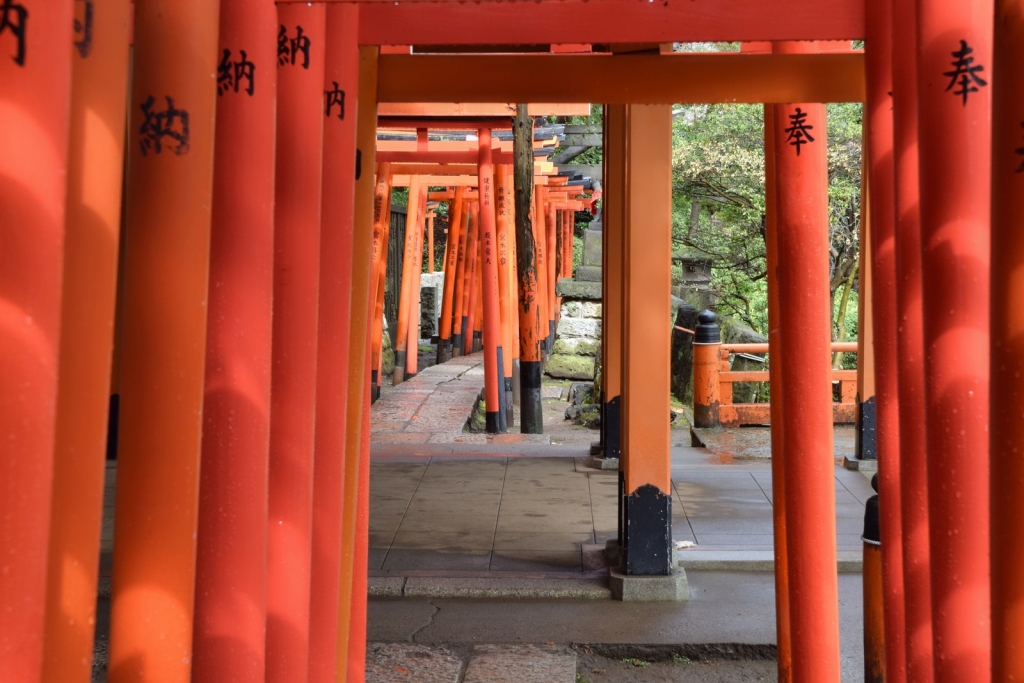 While traveling in Japan, I was charmed by the fact that in addition to temples, these gates are also set in other, often deserted places.

Strolling along the seashore, starting a forest trail or going up to the mountain’s top, you can come across a lone Tori. Set also in water; on lakes and even on the sea; on a single rock or on a road leading somewhere, deep into the forest – this peculiar monument made by man, calls every time you see it, for a moment of quiet reflection. It is a kind of symbol which, made for the mind, pulls it away from the drabness of its thinking, and draws its attention to the place in where it is actually standing – appreciating it. It was a bit like admiring a beautiful picture in a decorative frame. The picture itself pleases the eyes and the soul, but dare to decorate it in a beautiful frame, and you want to take it home, and place it on the dresser in your living room. Many of these pictures have been stuck in my memory, and after learning about this particular phenomenon, the discovery of random Torii, has become a funny entertainment, during long hikes in the mountain scenery, far from the center of the great metropolis.

The spirituality of the Japanese is a complicated topic for us Westerners.

We are accustomed to one particular belief governed by its laws or no belief at all – atheism. The contemporary Japanese, however, is often baptized in a Shinto temple, gets married in a Christian Church and dies according to the rules of Buddhism. Japanese, when asked about his faith, he will most often answer that he is a non-believer. Nonetheless, his every-day life is filled with many spiritual rituals, ranging from a talisman strapped to a handbag, by offering a sacrifice of rice and sake on a small shrine of private worship, set in his home, and finally even involvement in the social events of his religious group. This phenomenon is associated with the ancient system of beliefs and rituals, practiced in Japan since the beginning of its History, integrated in the cultural and social life of Japan, up to the point that it has become, rather unconsciously, a part of the lifestyle in modern Japan. 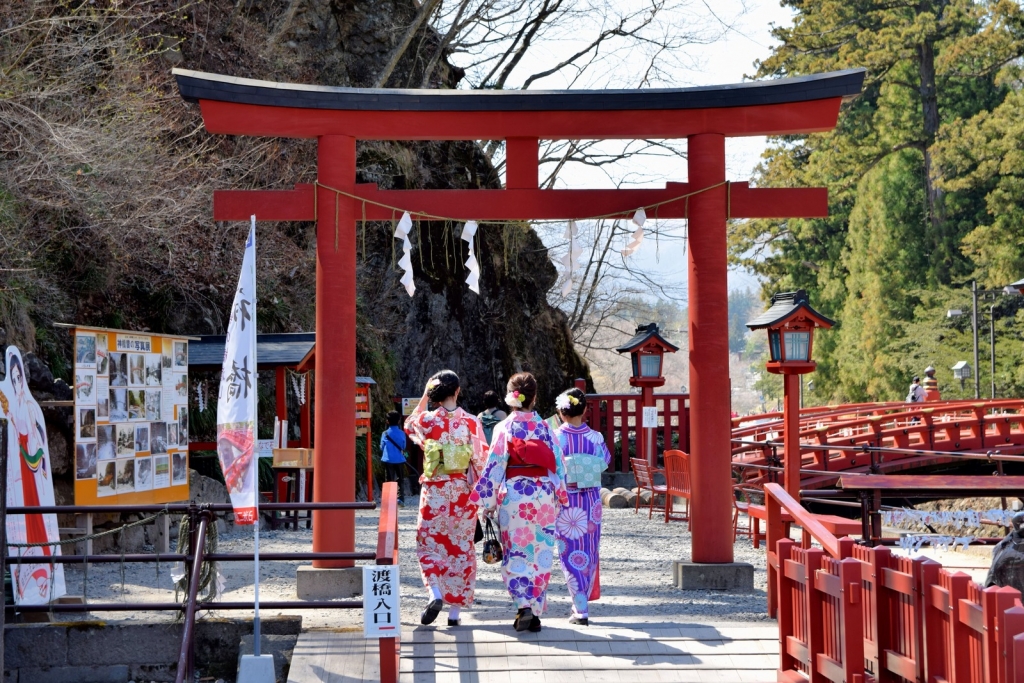 Shintoism, that is, the proper, ancient belief system in Japan, derives from the worshipping of Nature. The basis of this belief is kami – innumerable deities – a spiritual representation of living and non-living matter. Kami, for the Japanese, are surrounding us everywhere. They exist in fellow men as well as in a withered tree, a stream and a stone in the desert; in a metal chair, in a nearby restaurant and a school building somewhere in the city center. The dead can also become a worshiped kami deity. Shintoism does not have holy books or teachers. It does not give an explanation as to where we come from, or what is the purpose of our being here. There are no rules, nor miracles in difficult times. Shintoism was always present in the life of the people of the Land of the Rising Sun, and its current name was invented only to distinguish itself from Buddhism, which borrowed from continental Asia, permanently introduced its beliefs and temples into Japan. It is not a religion but a traditional belief system, that fulfills the function of religion. According to this system, people go to temples, pray and make sacrifices, buy talismans and set up altars in their homes. Almost every day, festivals in honor of kami are held in some part of Japan. People believe in something that is not from the world of people, that protects them and that they should protect. Faith is an individual matter for the Japanese people, and everyone has their own private interpretation of what kami is. How utterly different is it, from our stiff categorization of beliefs in Europe? 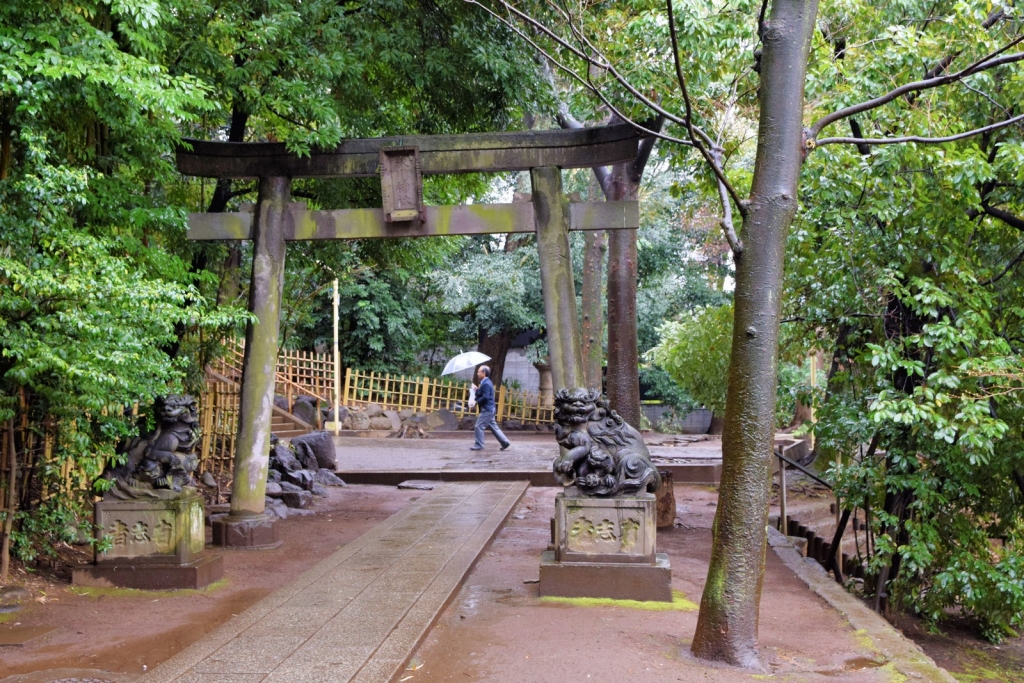 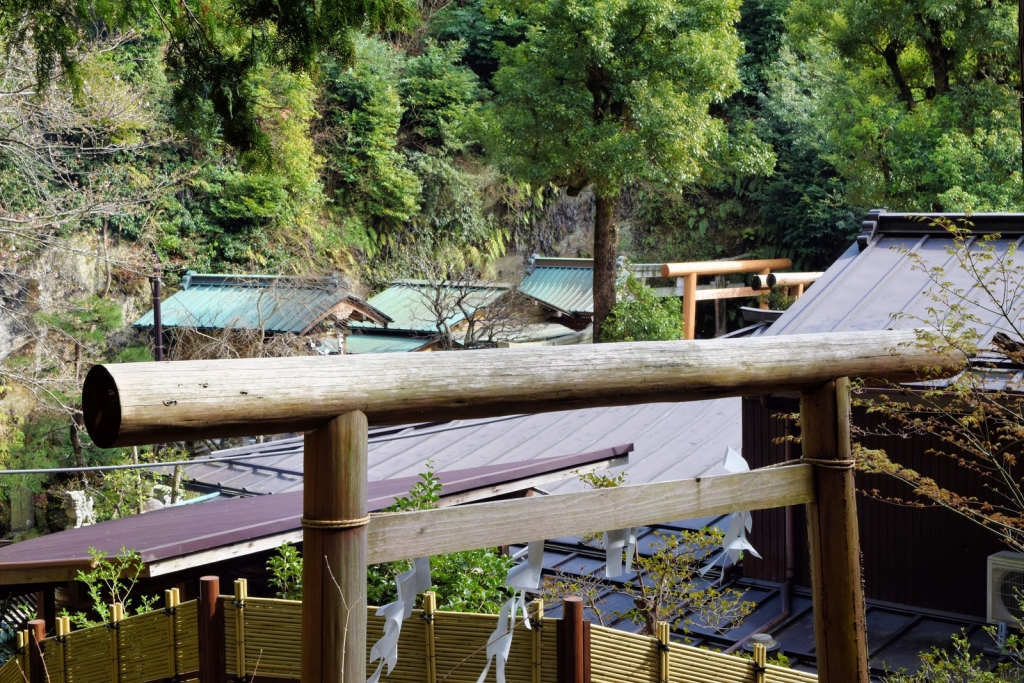 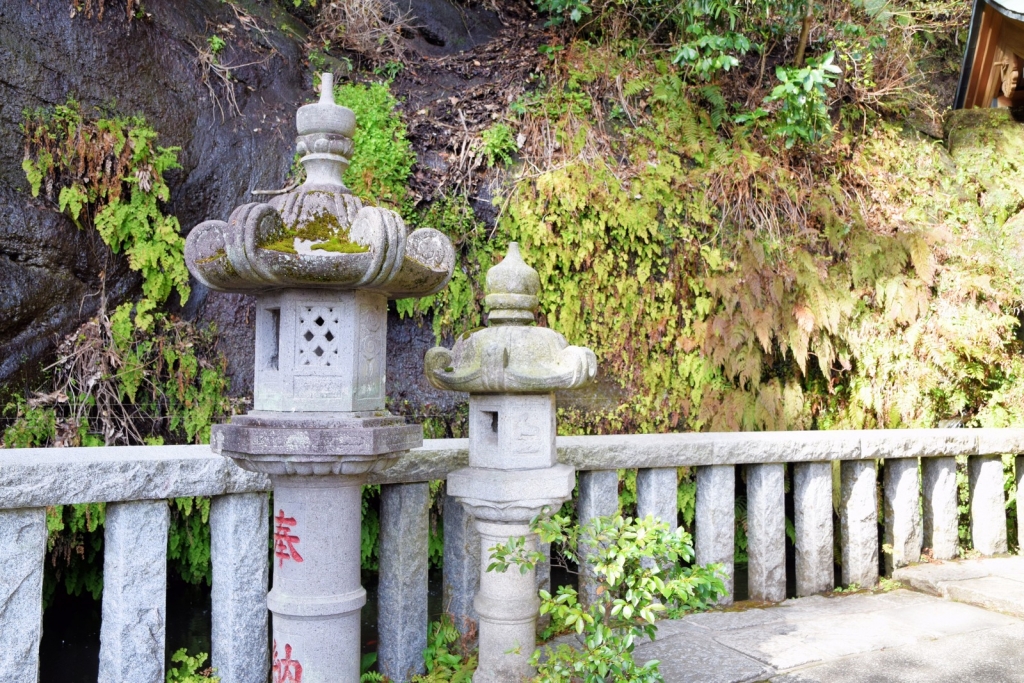 Every time I meet Tori on my way, it reminds me of my own relationship with the world. Whatever my religious beliefs, my spirituality is very important to me. In my understanding, it is a compilation of:  where and with whom I feel good; what makes me happy and grateful; the tradition of where and from whom I come from; understanding of both beauty and what is difficult and ugly. In Japan at a Tori gate, I feel free and happy. Free of stiff, human-made rules of life, I blend with the omnipresent nature, understanding its gifts and punishments. 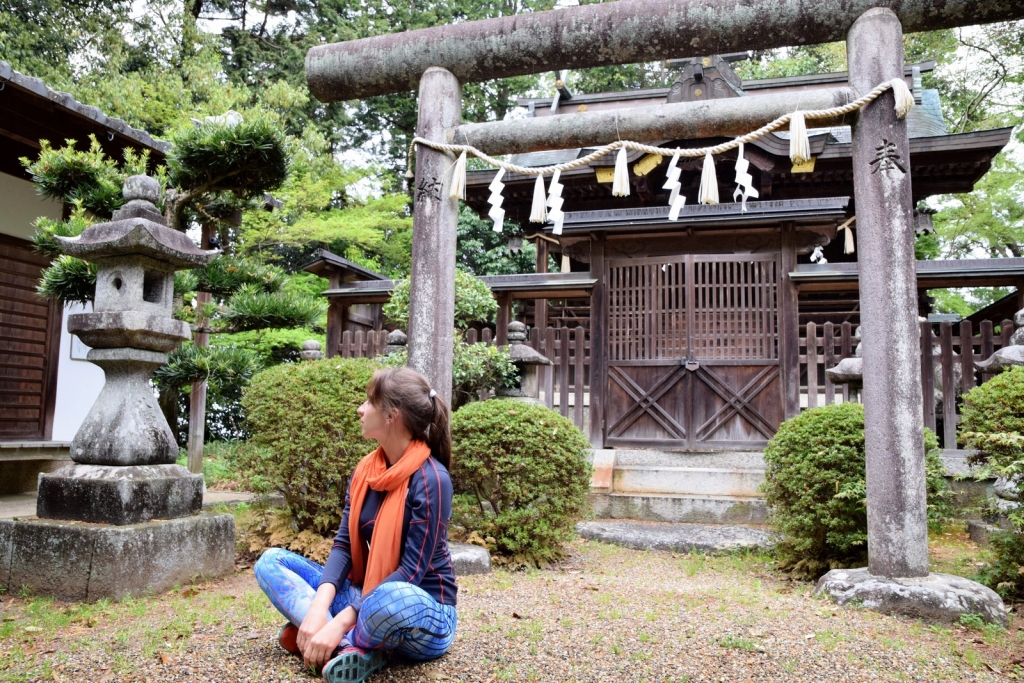 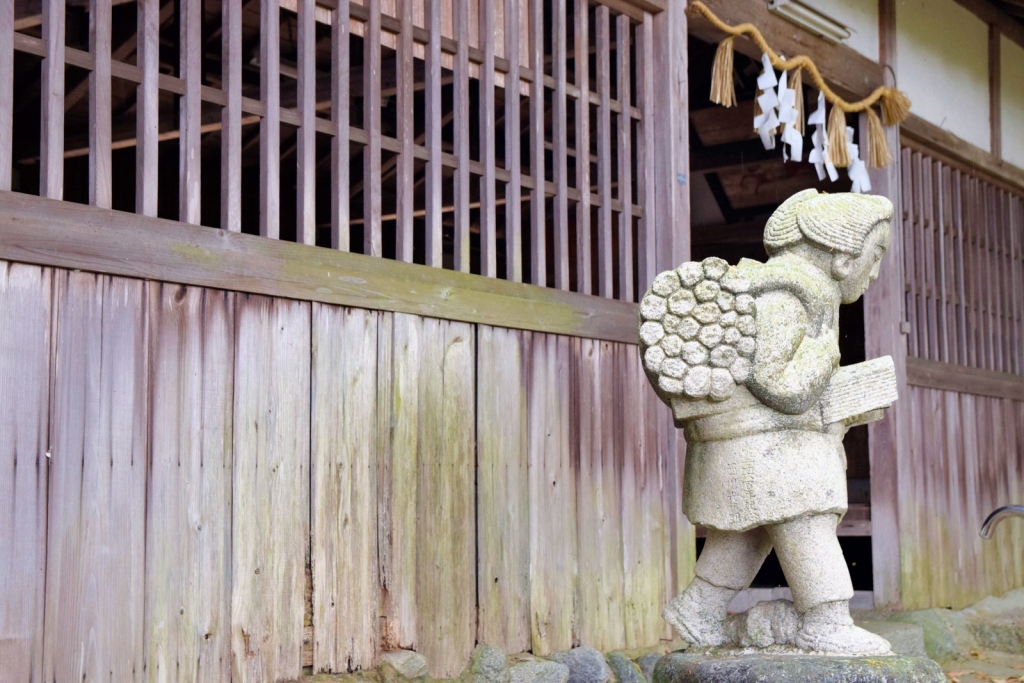 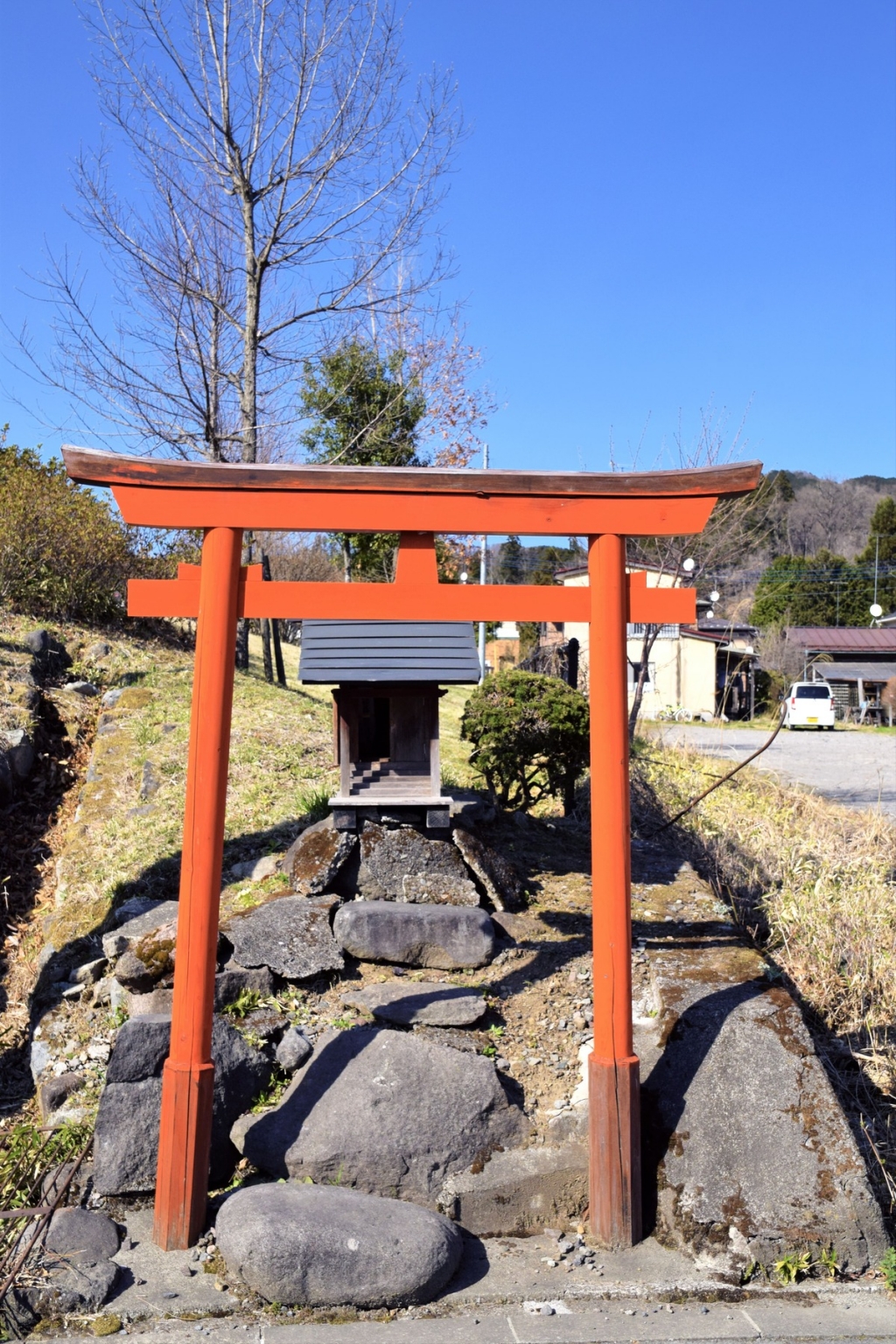