Dehesa del Generalife mountain trip from the center of Granada

Granada it is of course THE great Alhambra. Talking to people about the charms of Granada, many are fascinated by the Arab palace, but few people realize that Granada holds a few more surprises, than this, most famous, one. For me, it is a city of some exceptionally beautiful viewpoints and countless walking routes around. The so-called Views are literally everywhere. Located in the mountain scenery, near the highest mountains of the Iberian Peninsula – Sierra Nevada, Granada, in addition to the standard old town and a modern city, has many options for shorter and longer nature walks.

Dehesa del Generalife is a great idea for a day trip, especially for those who are tired of urban life, and want to run to a quieter place. It is best to start hiking from the Alixares Hotel. Going up the street, you will reach a roundabout, then head to the olive grove of the Alhambra (Dehesa del Generalife, Olivar de la Alhambra). The road goes uphill into the forest. When leaving the coniferous copse, you will enter the olive orchards. From that moment there are many options for walks, we chose the one to the viewpoint ” Moor’s chair ” (Silla del Moro) from which we admired a fascinating panorama of the city of Granada and then we headed towards Llano De La Perdiz. The whole trip (Hotel Alixares – Silla del Moro -Llano De La Perdiz – Hotel Alixares) took us about 5 hours, with many stops for taking pictures and one for lunch. There are no restaurants or grocery stores along the way, so it is necessary to take some snacks with you. 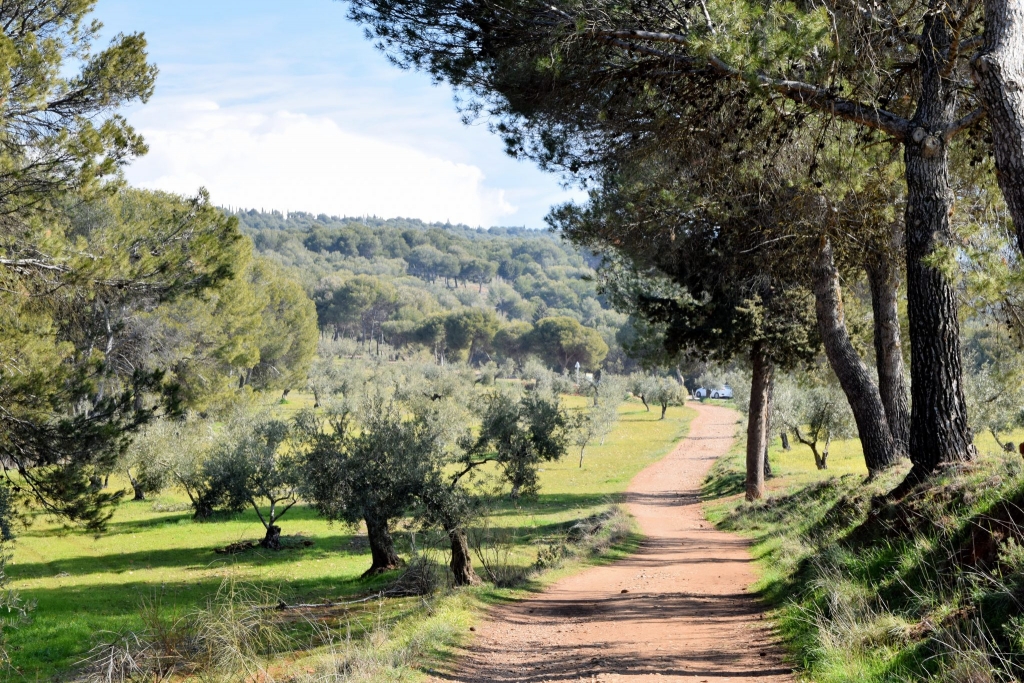 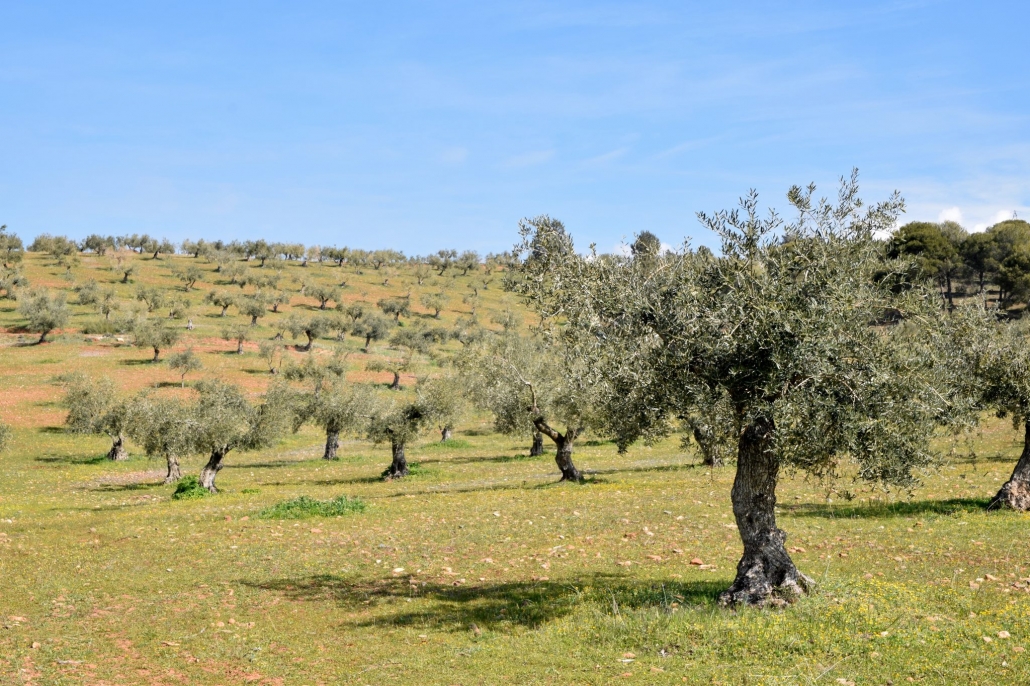 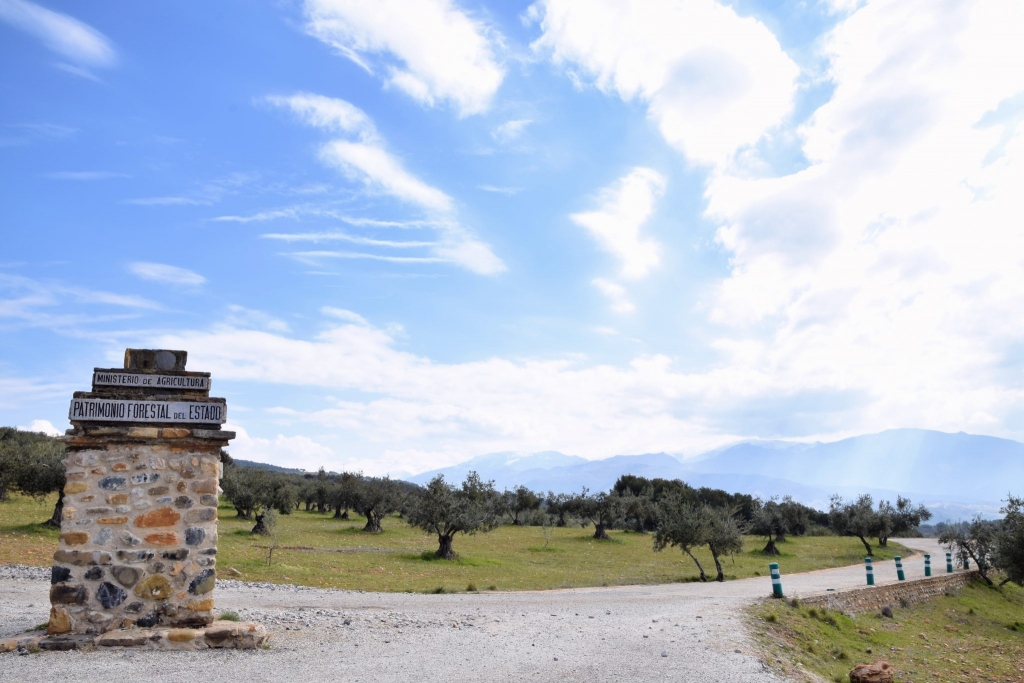 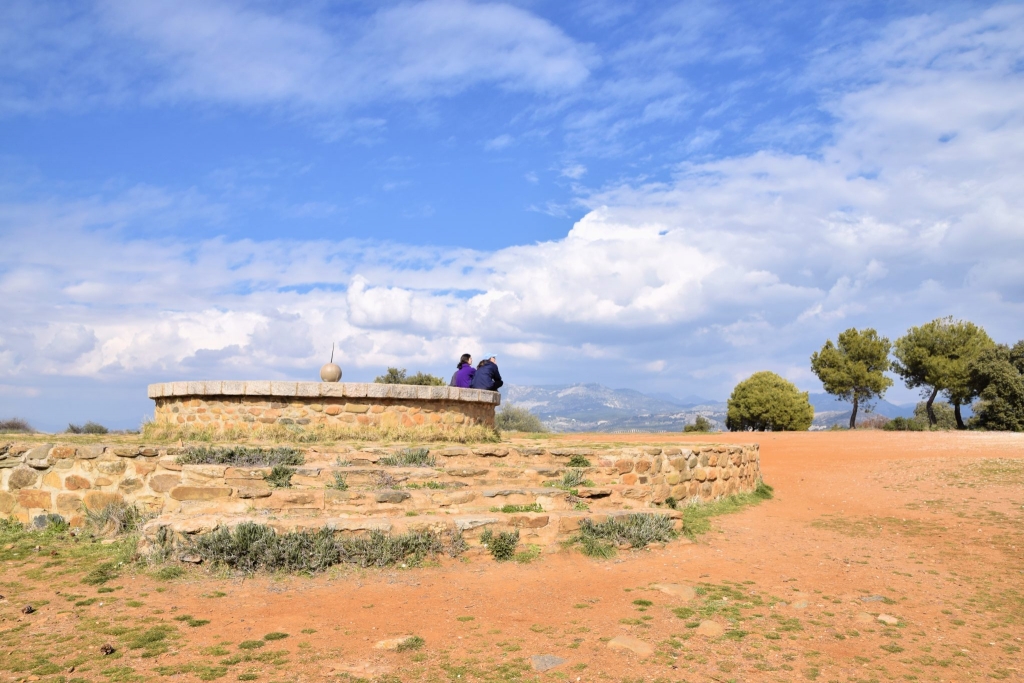 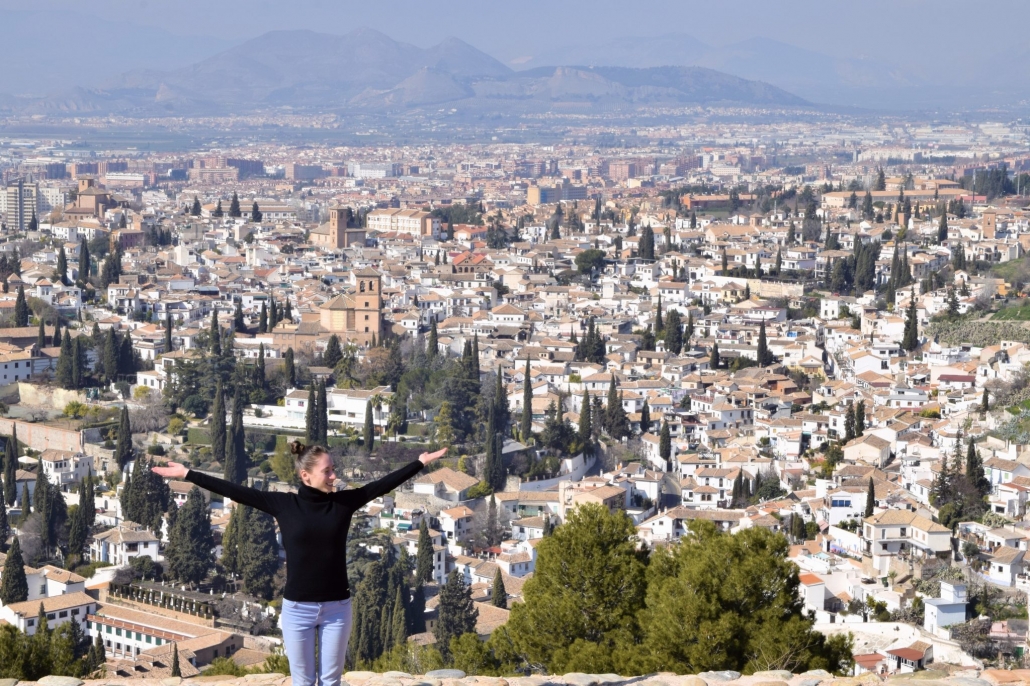 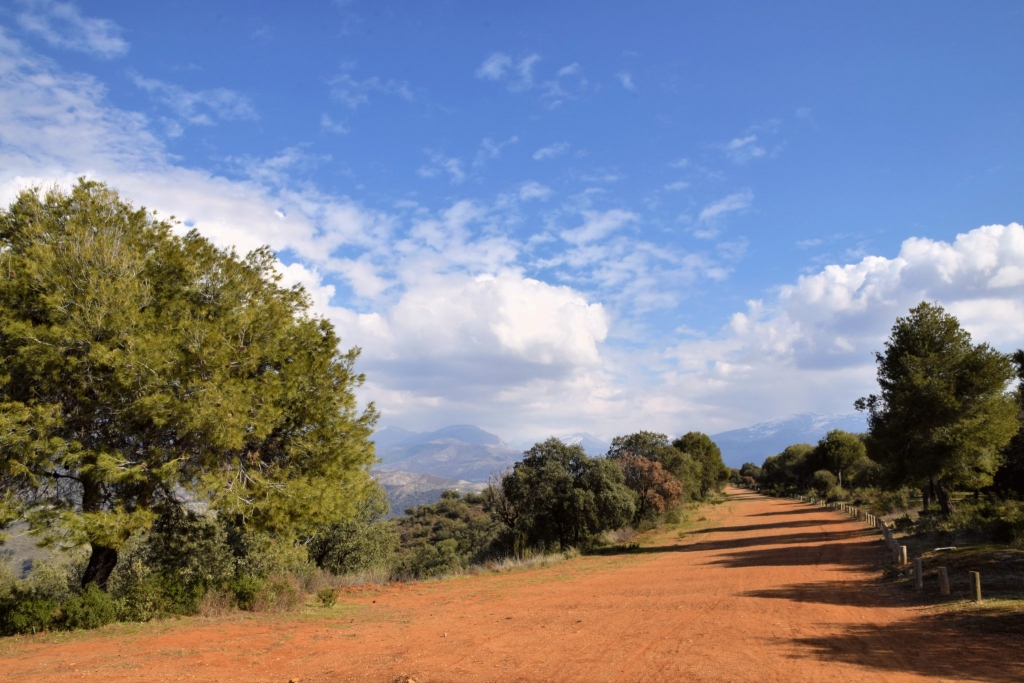